Rock’n’roll child, Ophélie has been passionate about music since the very beginning. From the rumble of Rock’n’Roll to the swing of samba, tribal beats resonated through her childhood home day in, day out. Finding ones stage alias can be tricky, however Ophélie’s obsession with Queen and their front man's majestically magnetic legacy graced her with effortless inspiration to become "Ophélie Mercury".

Born in France, Ophélie fell head over heels in love with the decks after her best friend and DJ, Alex Montana showed her the ropes. It was ‘love at first side’ and wouldn't be long before securing her first bar residency in the Marais Paris. At night she is spinning wild and electric tunes and during the day she is spinning magical designs for a creative agency. Her music combines Techno, tribal beats and groove to build her own musical universe and create a boogie temple for clubbers.

In 2008 she was chosen to be ‘Only for DJs’ magazine’s muse and started to tour clubs in France alongside Greg Cerrone & Martin Eyerer. It was there that she really started to make a name for herself and find her unique place behind the decks. From there, she toured around Europe and North Africa. Ophélie have been invited to play at Techno Parade (Paris) where she unleashed her sounds s in front of 10,000 clubbers.

In 2017, she moved to Melbourne where she started to play and guest DJ across other Melbourne underground music clubs. Melbourne has inspired Ophélie to produce more music and build on her already impressive original tracklist. A multifaceted artist, Ophélie also likes to create her own universe by designing her album artwork and video clips.

After the pandemic has hit Melbourne and so the music scene, Ophélie has risen and started to play for Eat the Beat parties and shared the stage with great artists such as Alan Fitzpatrick, Christian Smith, Andres Campo, and Nakadia. Ophelie spread her magical techno at Esoteric Festival (Australia). In April 2022 and she played alongside Carl Cox, Reinier Zonneveld, Bart Skils, Eric Powell and few local legends for PURE Festival in Melbourne.
She also shared the stage with Richie Hawtin, Joseph Capriati and Viktor Ruiz for PiK Nik Electronik.

Her music is catchy and fierce. It will make you want to dance.

She is a free bird looking to connect people through vibration, energy and a little bit of music magic. 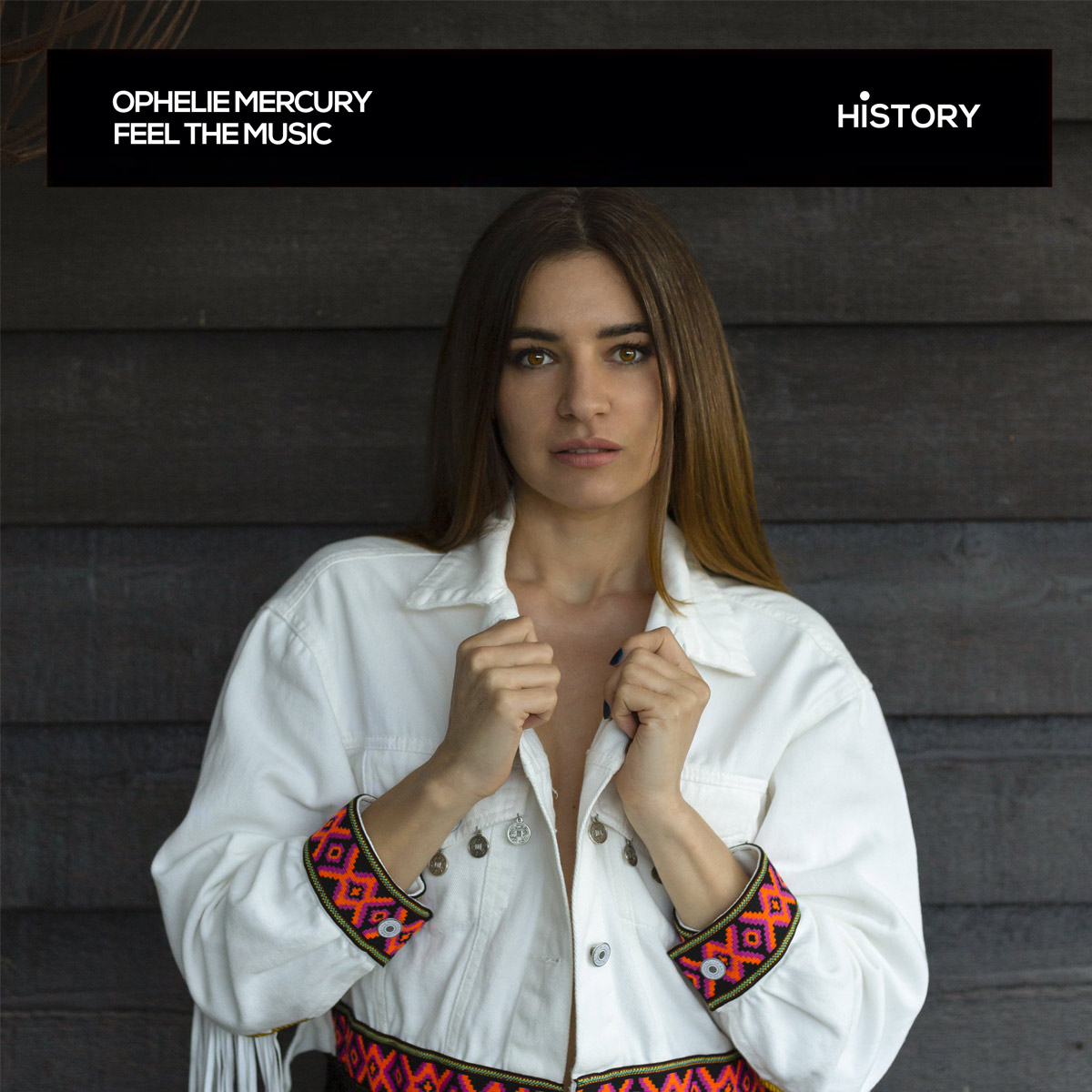 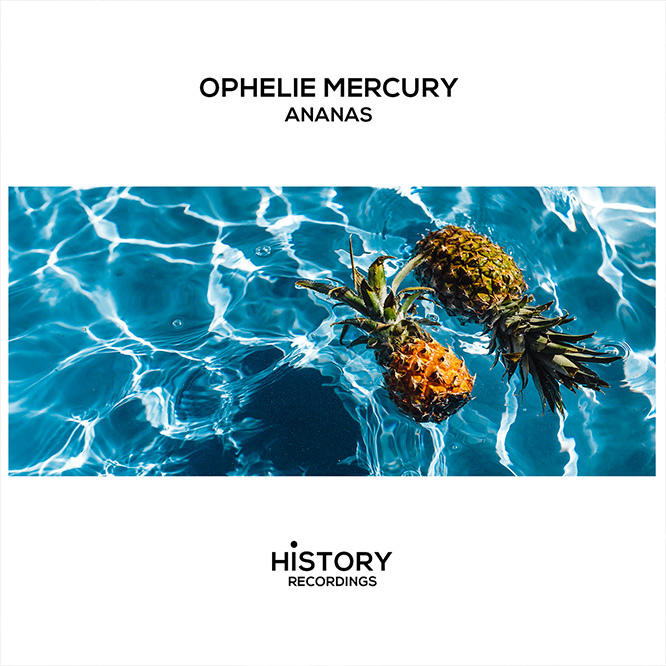 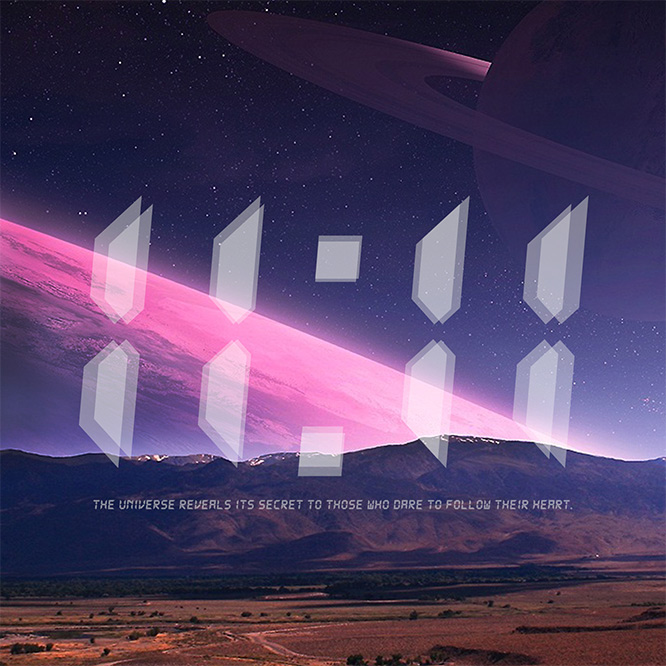 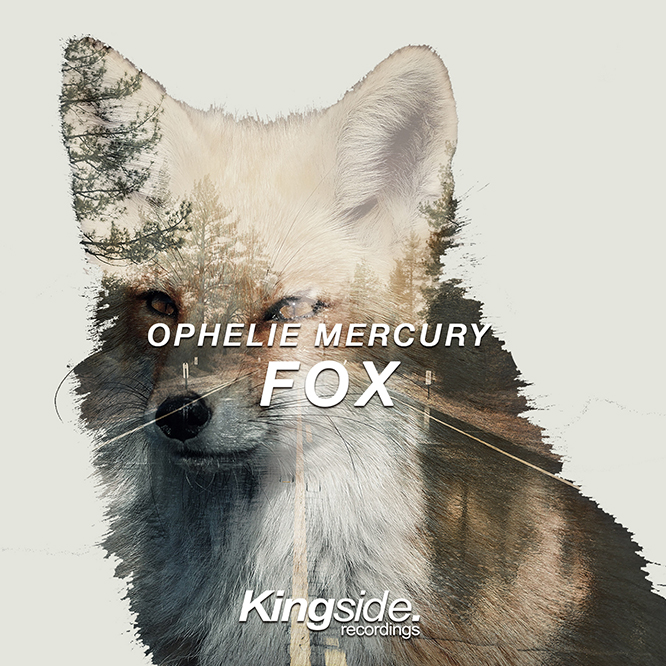 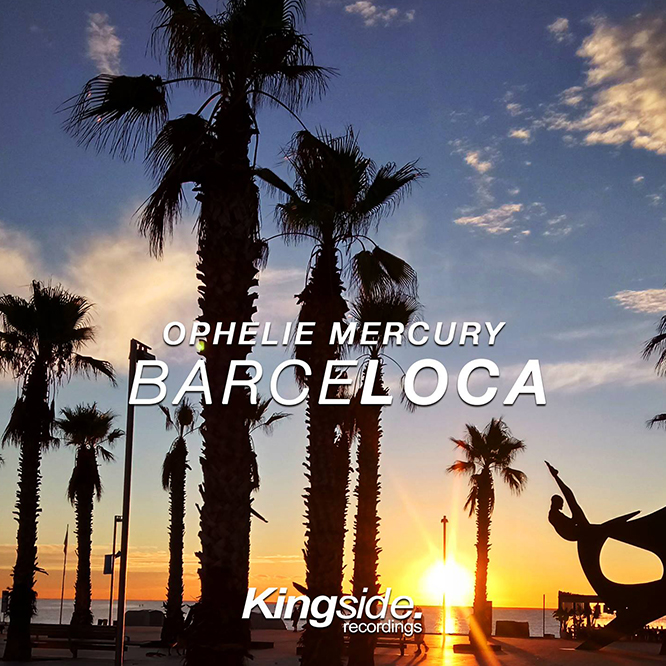 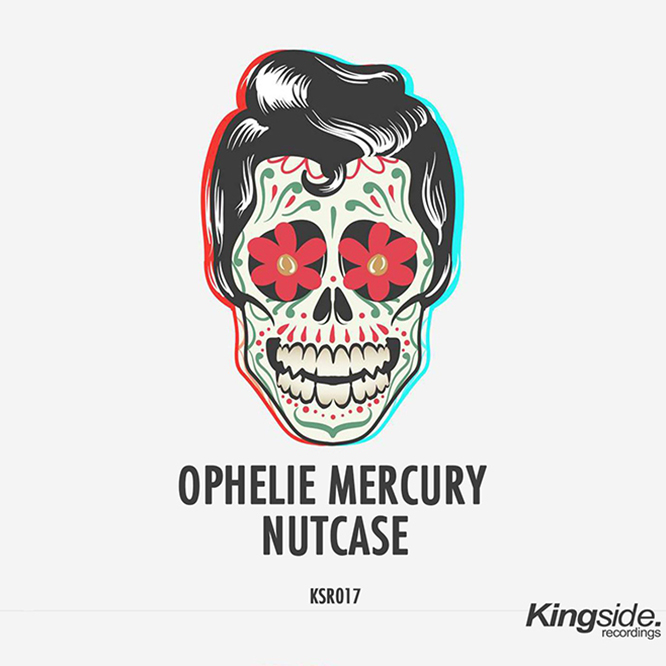 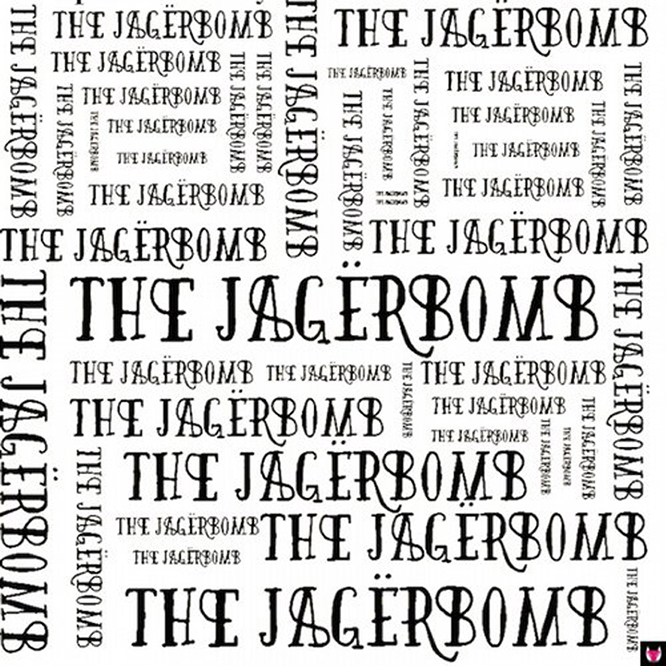 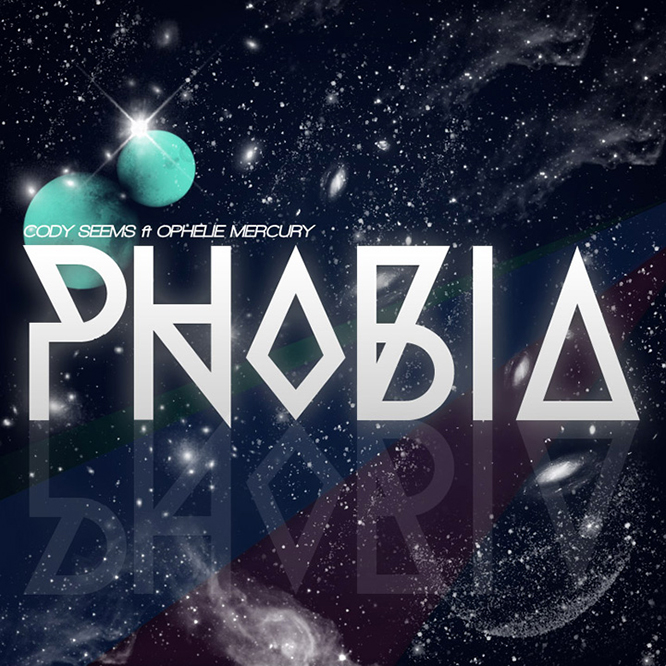 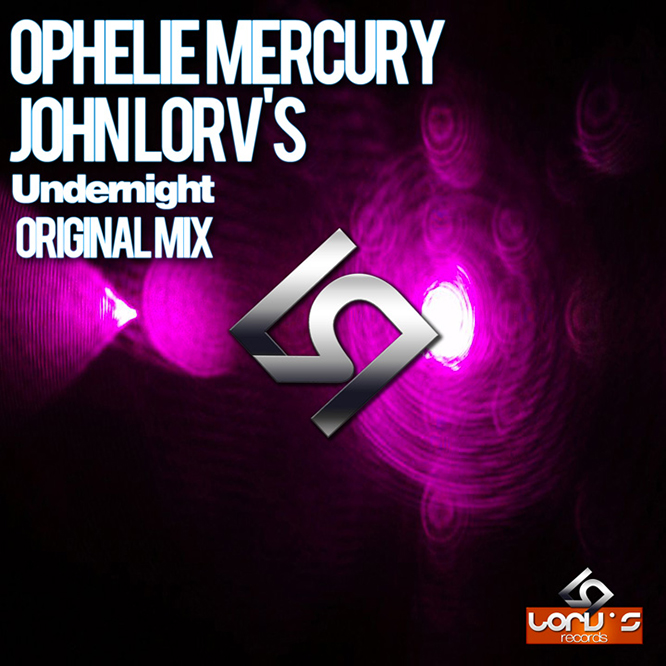